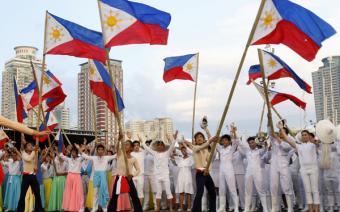 Share in the celebrations by preparing one of the following recipes. Join in the Fun!